IVONNE CARRIDO WAS BORN IN CHILE AND HAS LIVED ABROAD FOR MANY YEARS. TODAY SHE WORKS AS A COACH FROM THE ONTOLOGICAL PERSPECTIVE FOCUSING ON WOMEN AND PARENTS. www.ivonnegarridocoaching.com 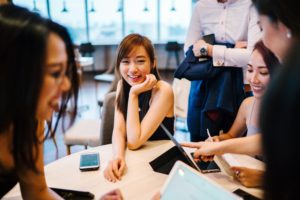 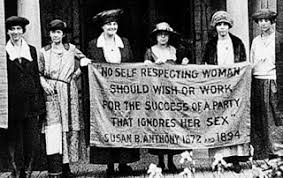 From 1907, with a march of female textile workers in New York.

February 28 1909, the first National Woman’s Day, note the singular “woman”, was held across the United States.

March 19, 1911, the International Woman’s Day was celebrated in Austria, Denmark, Germany and Switzerland on. More than one million women and men attend rallies worldwide to end gender discrimination and secure women’s rights to work, vote, be trained and hold public office.

During 1914-1916, women across Europe held rallies to campaign against the war and to express women’s solidarity. 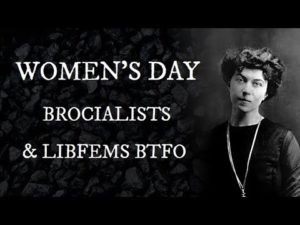 Women lead by Alexandra Kollontai; a Russian feminist held a massive protest against the deterioration of living conditions. In commemoration of this demonstration, the Soviet Union had celebrated Woman’s Day on February 23 (March 8) since 1922 when Lenin made the celebration official. 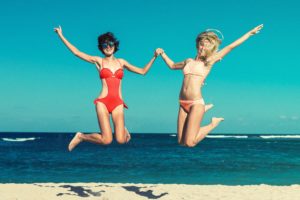 So yes, I do want to celebrate that I am a woman and have the right to vote, to receive an education, to work, to be a mother and a wife as a choice, to travel alone, to have dinner by myself, to make money, to be a leader, to be outspoken, and most of all to have the possibility to be a rebel if I want it. I feel so privileged to have so many freedoms as a woman living in this century!

Still all over the world, many women don’t have any of these rights. Having this freedom make me feel fortunate, thankful for the women who fought previously but also responsible towards these others women who still don’t have any right. 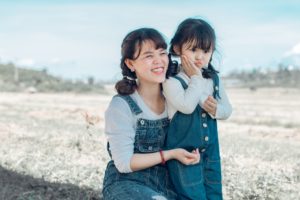 I firmly believe that we, women, are powerful beyond our understanding. Think about it!  We have the ability to give birth. We are mothers, grandmothers, sisters, aunts, manager, teachers, nurses, and so much more. We have the power to influence the society and bring changes to the world.

To do it, we have to embrace our greatest, be aware of our possibilities, be conscious of our tools, and take chances. Changes will happen only if we take the risk to do something. As fortunate women who have rights, instruments and possibilities we have the responsibility to help those who don’t.

To be a woman is a privilege that must not be taken for granted. Celebrating this day, helping and encouraging other women with love, compassion and empathy, is for me the best way to celebrate. Happy international women’s day!