During the tourist season, more than 1,500 sightseers descend every day on Oslob, a town close to Cebu – Philippines. Some people believe that there are no negative impacts to the Whale Shark interaction when many other condem it strongly. The controversy is more than never up to date as few weeks ago few Miss Universe candidates went whale watching in Oslob and the organizer published photos of the beauty pageant swimming and posing with these animals. The whale shark is a protected species in the Philippines and Under Republic Act 9147, an Act for the conservation and protection of wildlife resources and habitats. 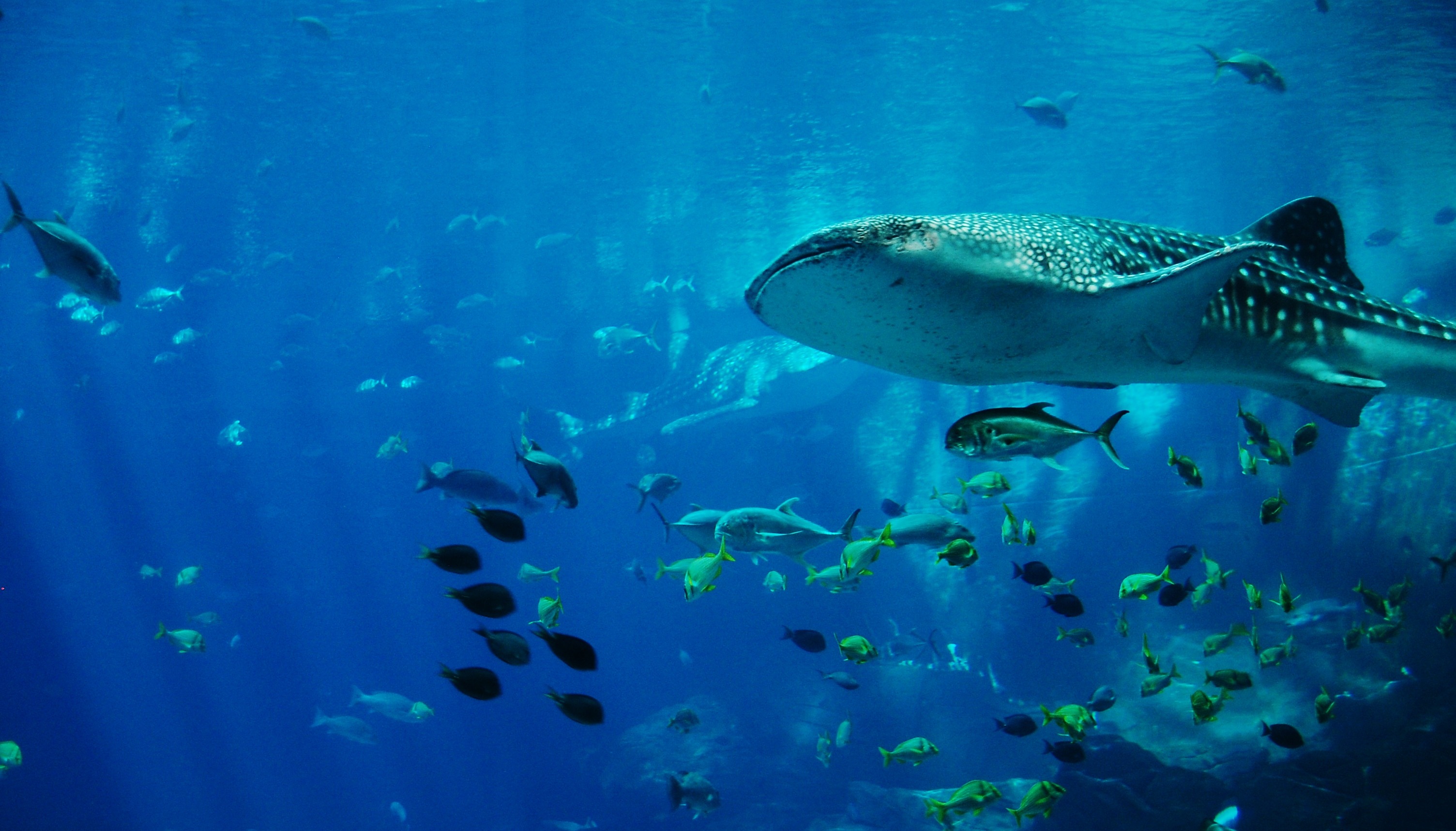 Whale Sharks are highly mobile animals, so by enticing the whale sharks to stay in one spot, it is interfering with their natural movements and migration pattern.

Feeding Whale Sharks teach them that boats and humans mean food. Whales Sharks are known to migrate great distances. This behavioral modification has risks for whales sharks traveling outside the safe water and getting closer to the fishing boats.

Frictions from rubbing against the side of feeder boats can cause them many injuries.

Whale Sharks is not used to human bacterias. Touching them can transmit them some infection.

The usual time for the Whale’s Sharks to stay in Oslob is about two months. As people feed them, there are now staying longer. This change in the migratory pattern could affect the future breeding.

Instead of feeding themselves with nutritious blooms of plankton, the Whale Sharks eats now less natural food that does not complete his nutritional needs.

As the adage says, if you love them, set them free!